10 Digit Long Code Texting: Why It Should Be A Part Of Your Marketing Plan 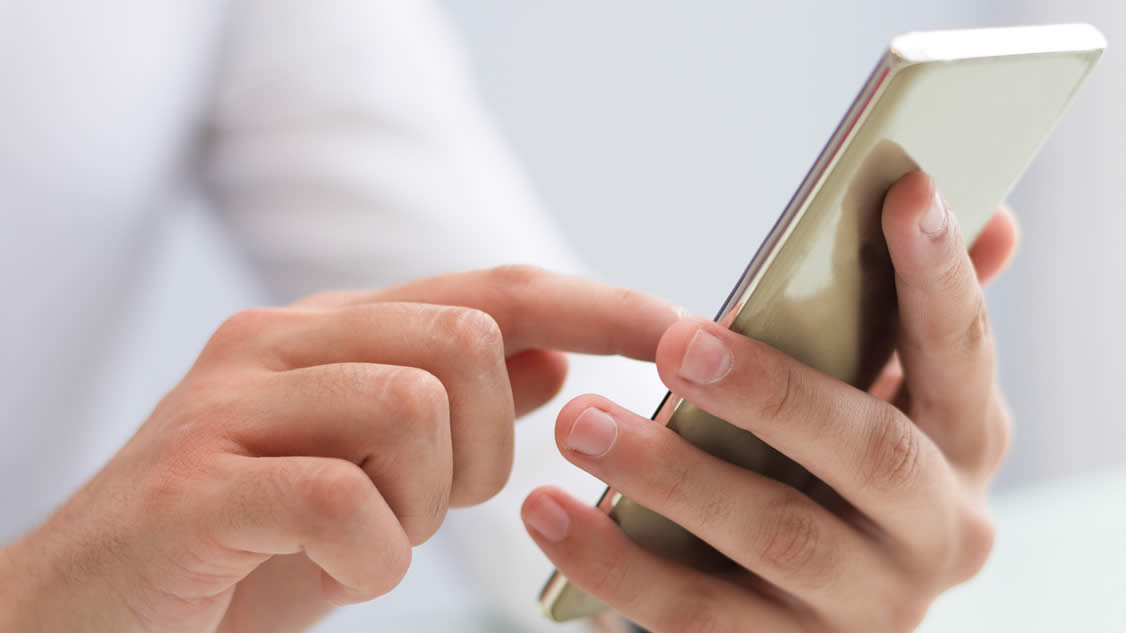 Text message marketing is still one of the most effective forms of communication we used by businesses today, and its popularity continues to grow.

Research states that 9 out of 10 consumers prefer communicating with brands or businesses by text. Additionally, at least 80% of consumers prefer receiving offers and promotions from businesses via text messaging, as opposed to phone calls. These are just simple stats, but they show, without a shadow of a doubt, that text messaging works. How it works, however, would most certainly depend on how it’s employed.

In this regard, new text messaging technologies are always being developed. But, as we all know, new does not always necessarily mean good. Every piece of tech has its pros and cons, but today, we’d like to talk about one of the newer kids on the block: 10 Digit Long Code texting (10DLC), a new text messaging marketing tool that is soon to replace short codes and shared short codes.

What Is 10 Digit Long Code Texting?

10DLC or 10 digit long code texting is a text messaging solution that enables businesses to use a local phone number in order to engage in text message marketing. As the name indicates, 10DLC is basically just 10 numbers, for example, 555-7777-000 — but with some added, better features.

The Important Features of 10DLC

10DLC is soon to replace short codes. In fact, major service providers like AT&T are scheduled to migrate to 10DLC later this year. The reason for this is simple: short codes, while ideal in the past, now pose several risks that, for the most part, companies cannot afford. Short codes are highly susceptible to becoming a breeding ground for spam and phishing messages. Dedicated short codes are different, however, and can still be used accordingly.

Times are changing and, in the world of business, failing to adapt to the times is a surefire way towards failure. With most companies being expected to move to 10 digit long code texting this year, you can bet that the text message marketing field will soon change. One thing is for sure — with all the innovative features of 10DLC and how it has sought to eliminate some of the minor inconveniences generated by both short and long codes, you can bet that the change will be a positive one.

How to Identify a Text Scam: 7 Warning Signs and 5 Common Text Scam Examples

It can be difficult to tell the difference between a text scam and a legitimate message. Scammers are becoming more

As a business owner, you know that texting is a great way to communicate with your customers and clients. It’s 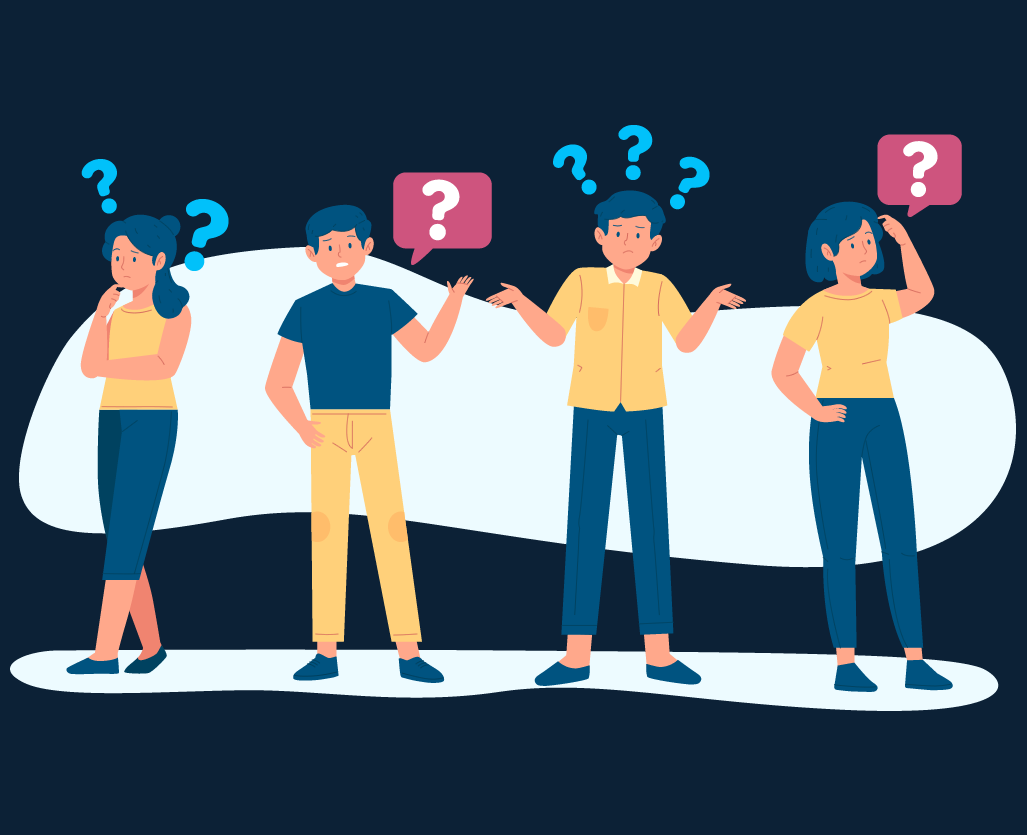 SMS Vs. Texting: What’s the Difference?

In this article, we’ll cover the basics of SMS, debunk the common misconceptions about SMS vs. text messaging, and whether SMS or MMS is better for your text marketing campaigns.

Works With All Major US & Canadian Carriers